The wooden monuments​ are significant part of Polish cultural heritage. Most of them in the Lesser Poland are Catholic and Orthodox churches, whose domes and turrets adorn the country and city landscape. Other wooden monuments include manors, palaces and some another rural and municipal buildings. During the tour we will do our best to bring you closer to the gems of Polish wooden architecture which were inscribed on UNESCO World Heritage Site.

The first town you will visit is ​Lipnica Murowana​ with the St. Leonard’s church, which was built in the end of 15th century. This is one of the six wooden churches in the southern Lesser Poland belong to UNESCO World Heritage Site. The alternate stage of the tour is St. Michael Archangel’s church in ​Binarowa​. It is one of the most valuable occurrence of late Gothic architecture in Poland. The next stop on the route is a village ​Sękowa​, where there is the another example of Gothic wooden architecture – St. Philip’s and St. James’s church, which was built in the beginning of the 15th century. This church is named “Pearl of Beskid Niski”. The last point of the tour is a visit ​Owczary​, where an Orhtodox church of the Protection of The Holy Virgin is located. It is one of the oldests Lemko tserkovs which was erected in the half of 17th century. 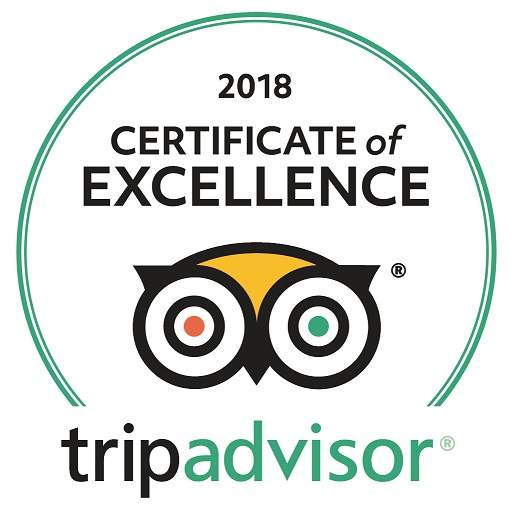